Today we went from Cheyenne to Casper.  It was 178 miles. I sat in the back and took lots of pictures out of the window.  I found lots of snow and bear poo and lots of places for them to live in caves. I needed the toilet so we stopped for a rest and it was raining really hard.  Mummy took me and we both got soaking wet.  It was really hard.  When we got there we went to an outdoors shop called Sportsmans Warehouse. I bought a map and compass so I can learn to map read.  There were lots of big animals heads all around the shop and lots of bears and lions too.  Mummy explained they were dead and stuffed like teddy bears and it is called taxidermy.

Alison’s cat has the same name like Casper it’s amazing. The hotel has a pool but it’s outside so we can’t go in it.  Not even a water baby like me.  I’ve been tired today. Eliza was sleepy too.

Last night we crossed the state border from Colorado to Wyoming.  Cheyenne is the largest town in Wyoming and Casper the second largest.  Although the largest town it has a similar number of people as Leigh! Wyoming so far has been quite flat and empty, wide open prairie on a high plateau.  At times you can see the Mountains up to the West and they look stunning covered in snow.

We had a classic Martha moment in the Sportsman shop today! We lost Daddy looking at fishing rods whilst we were looking at bow and arrows.  I said to Martha, right lets go and find Daddy.  She walked off and sniffed a chair near by.  I asked her what she was doing and she said she was picking up his scent! I think we may have been overdoing the wildlife programmes but I’m still laughing writing this now and thinking about it.

Some facts about Wyoming 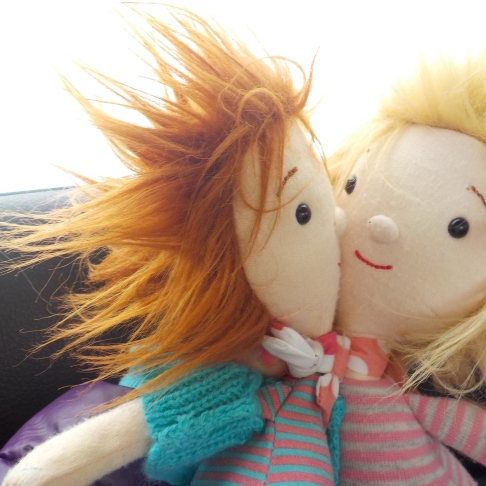 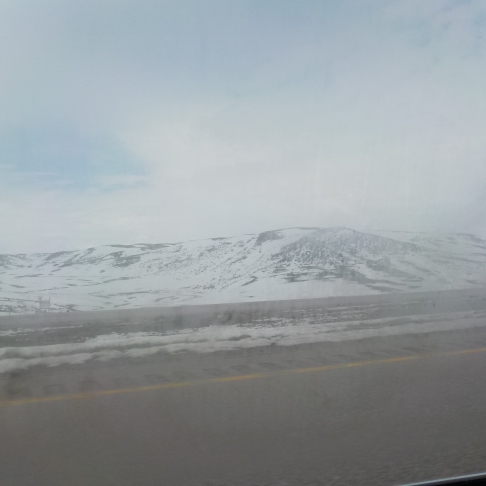 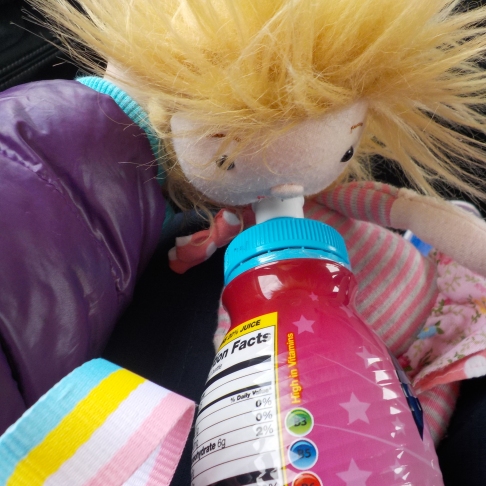 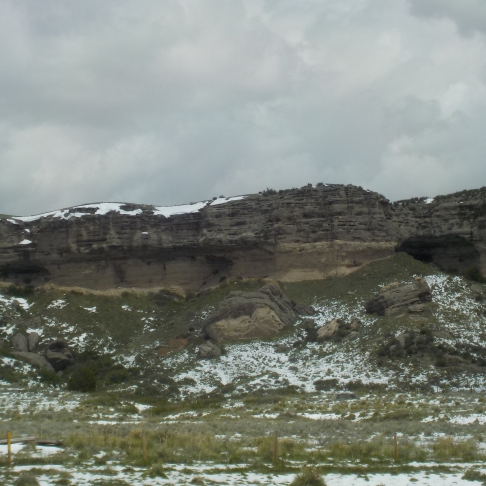 3 Comments on “Cheyenne to Casper”